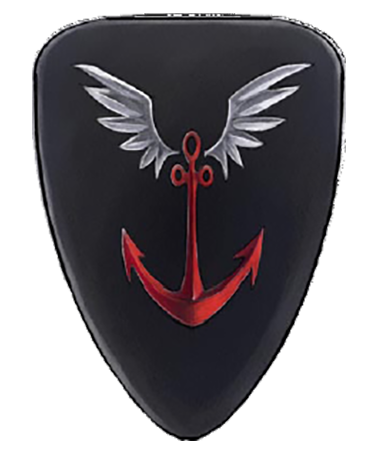 First by tradition, and later by an addendum to the city's charter, the Sable Company does not answer to the leader of Korvosa, regardless of the leader's title. Instead, the commandant of the Sable Company reports directly to the Seneschal of Castle Korvosa who, as also decreed by charter amendment, cannot have less than three generations of separation between common ancestors with the city's leader. With each new leader, the commandant pledges the company's loyalty—usually within a few days, but in the past this has taken up to a year and, once, it did not happen at all.

Waydon Endrin formed the Sable Company from the remnants of the marines who fought to hold the land now known as Endrin Isle. After Field Marshal Korvosa commissioned him and gave him a command, Endrin worked to integrate his elite and well-trained marines with the dedicated but under-trained regular soldiers. The Sable Company works closely with the Korvosan Guard and relies on its ties with that group to coordinate efforts with the Hellknights and Acadamae (neither of which the Sable Company gets along with).

Commandant Marcus Thalassinus Endrin leads his hippogriff-mounted marines in defense of the skies and waters of Korvosa. Shipboard raids and airborne threats fall under the jurisdiction of the black-clad Sable Company, and its members offer aerial and amphibious support to Korvosan Guard operations. The Sable Company is a little more integrated than the Korvosan Guard, allowing any human member to rise as high as general of the company and any other member to gain the rank of major. To date, all leaders have been pureblood Chelaxians from noble families, but in theory any general can receive the promotion to Commandant. 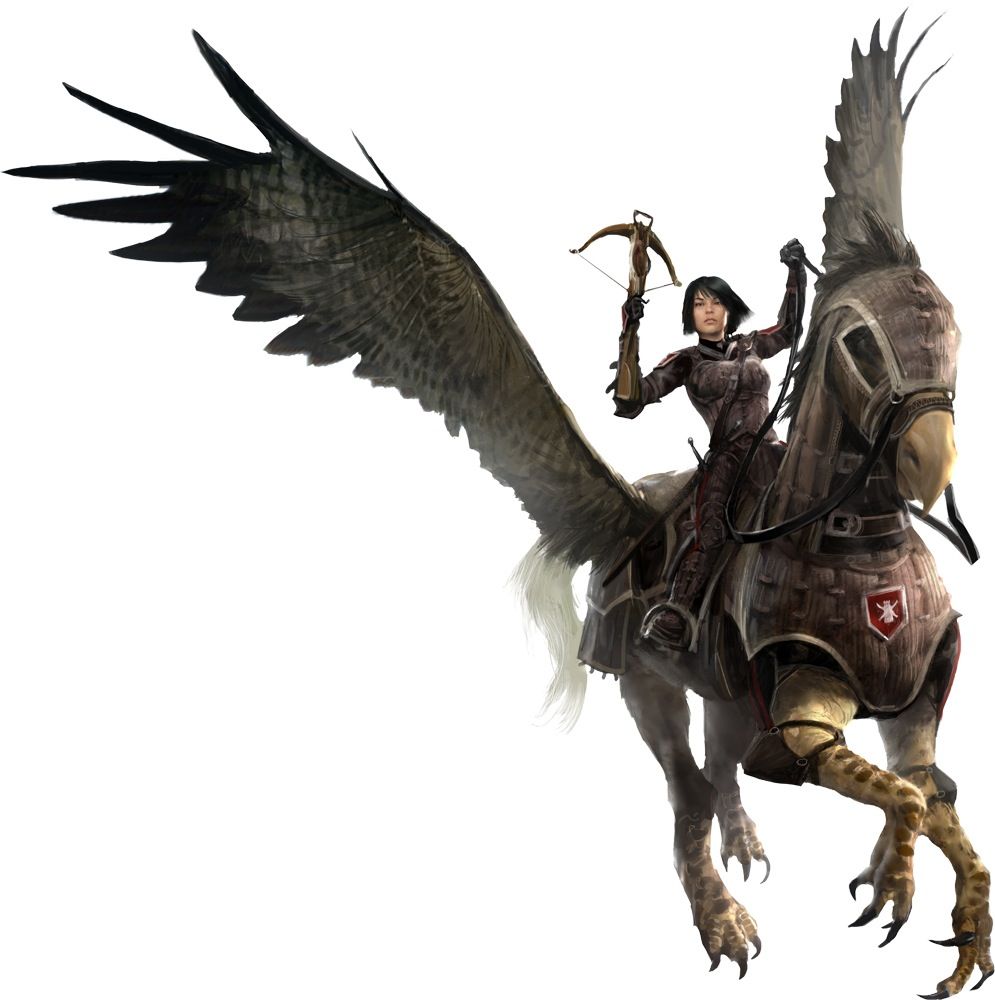